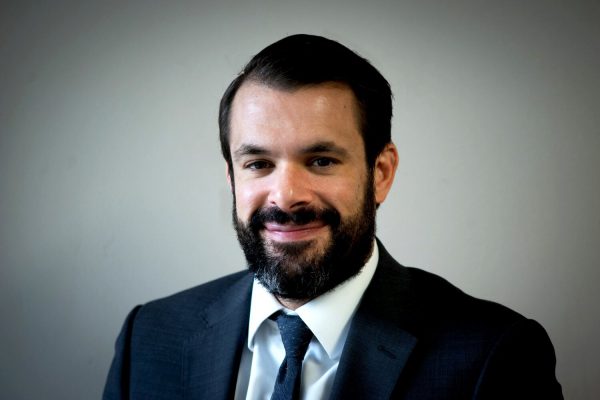 As a bankruptcy attorney, Joseph represents both assignees and assignors, and serves as an assignee, in assignments for the benefit of creditors.

Between 2010 and 2015, Joseph co-founded and operated a nationwide Chapter 13 bankruptcy trustee payment service, which held a business method patent entitled “Chapter 13 Bankruptcy Trustee Payment System and Method,” and was utilized by Chapter 13 debtors in 45 States.

From 2008 to 2015, Joseph was a Barrister in the New Jersey Bankruptcy Inn of Court.