Bankruptcy Trustee – What is A Trustee’s Role in The Bankruptcy Process?

The goal of every bankruptcy is to balance the rights and interests of the debtor (the person or company that files bankruptcy) against those of the debtor’s creditors (the people or companies owed money by the debtor). A bankruptcy judge is the final say when there are disputes on how to balance these competing rights and interests. However, in the most-often used types of personal bankruptcy, Chapter 7 liquidation and Chapter 13 reorganization, there is a person called a trustee appointed to the case. But what exactly is a bankruptcy trustee? 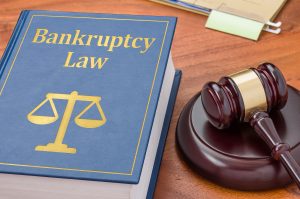 What is a Bankruptcy Trustee?

What Are the Duties and Powers of a Bankruptcy Trustee? 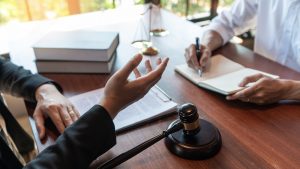 What About Chapter 11 Trustees and Subchapter V Trustees?

Though bankruptcy has received a negative stigma over the years, there are many benefits of filing bankruptcy. If you are struggling under debt that seems crushing, bankruptcy may be a viable option for you. The attorneys on our team specialize in all types of bankruptcy from Chapter 7 and Chapter 11 to Chapter 12, Chapter 13, and Subchapter V. If you are curious about what your life could look like post-bankruptcy, book a free, no-obligation consultation with Middlebrooks Shapiro!